Medical Aids and Scope of Practice

EPASSA is battling to fight the increasing, domino trend of various medical aids to stop payments to educational psychologists.

“Both the past and present chairpersons of EPASSA serve on South Africa’s largest private medical aid and enjoy good relationships with its management. ”

Having experienced difficulty with several other recalcitrant medical aids, EPASSA has raised it concern with the press, the Professional Board for Psychology, the Council for Medical Schemes, medical aids, political parties, the Human Rights Commission, the Competitions Board and the Minister of Health. 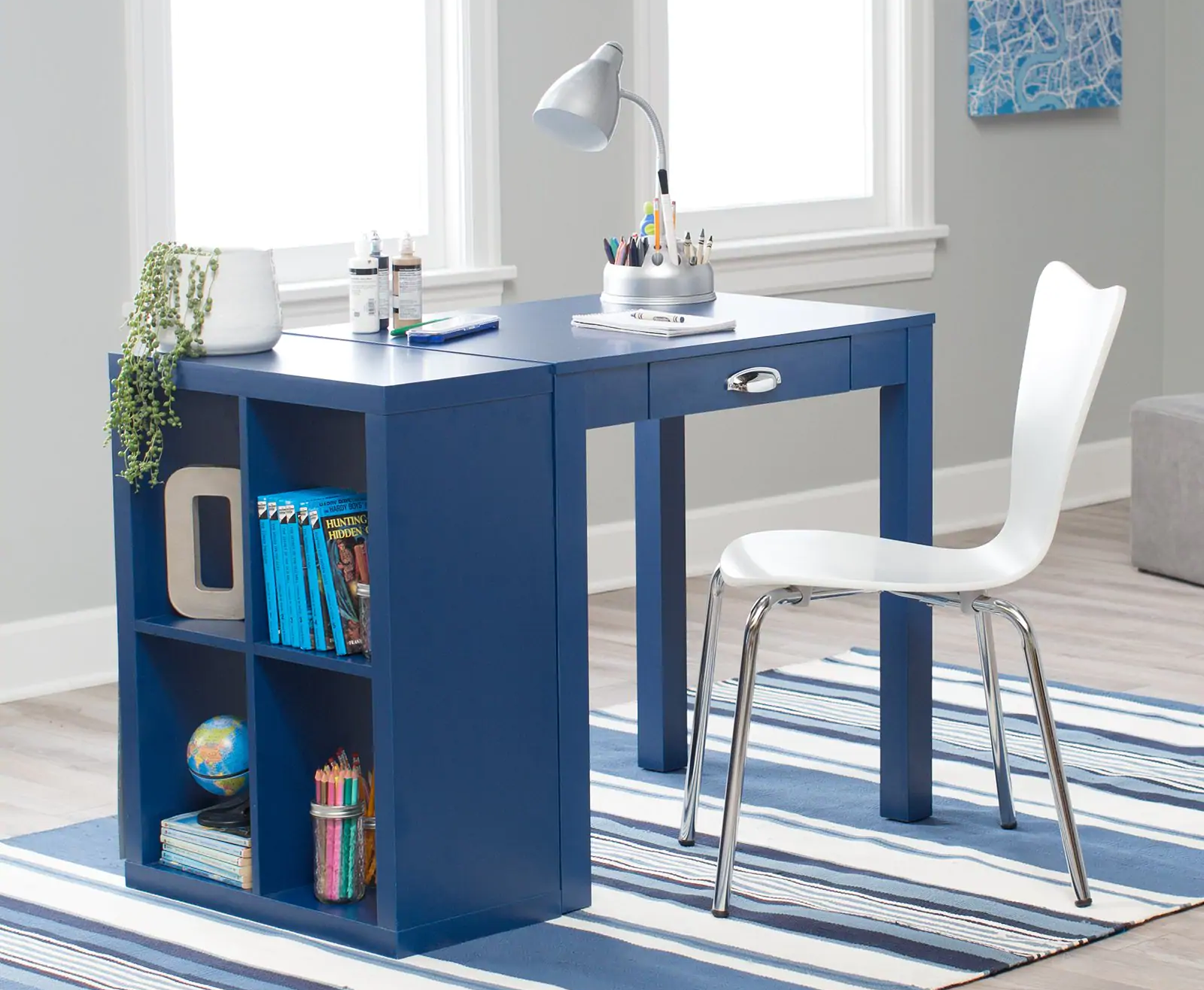 EPASSA, acting as amicus curiae to the High Court, prepared affidavits in legal action brought by RELPAG, (the Recognition of Prior Learning Action Group) against the HPCSA, the Professional Board for Psychology and the Board of Healthcare Funders on the matter of the Scope of Practice. The Minister of Health conceded before the court case, as argued by EPASSA in legal papers, that the scope was promulgated unlawfully and was invalid. The HPCSA’s Professional Board for Psychology has since called for proposals as to what should constitute the Scope of Practice. EPASSA submitted a comprehensive proposal to the Board after liaising with its members and other stakeholders.

EPASSA’s proposal was endorsed by almost all respondents who participated in a survey conducted by the EPASSA committee. EPASSA believes that its proposal is clear, avoids issues of bias and vagueness, considers the needs of the community and is based on standard understandings held by educational psychologists on the role of educational psychologists in South Africa. EPASSA hopes that its Scope of Practice proposal will have a strong impact on a new scope of practice that must be promulgated towards the end of 2018. EPASSA has advocated for the inclusion on the Professional Board of colleagues whom EPASSA trusts to adequately represent educational psychology and whom EPASSA hopes will be able to advance its submission on the Scope of Practice. Should the Board reject EPASSA’s proposals and promulgate a Scope of Practice below the standards advanced by EPASSA, EPASSA may return to court to challenge such regulation.

For further updates on our advocacy efforts, as well as the Scope of Practice, view our recent news.